VANCOUVER — Climbing Vancouver’s property ladder can be a daunting experience at any time, but recent scorching market conditions have forced many to re-evaluate their ownership goals as prices climb skyward and the supply dwindles.

Purchasing veterans and first-time home buyers alike have been disappointed with trying to find their perfect place in Canada’s hottest housing market, a search that can require the tactical skill of a general and a canny real estate agent.

“If you’re working with sellers, it’s been an amazing ride and all the sellers are pretty happy. And the buyers are extremely frustrated,” says Dan Morrison, president-elect of the Real Estate Board of Greater Vancouver.

Statistics from the board show the benchmark price for homes sold in Vancouver in November was $752,500. 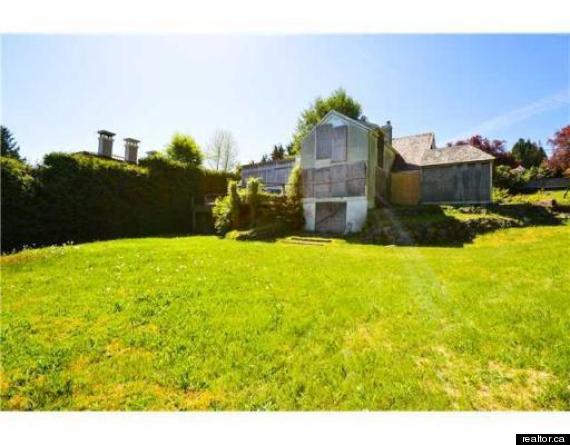 Sales were 46 per cent above the 10-year average for the month, making it the second highest November on record.

Low supply and high demand is driving the prices ever higher, and there’s no sign that will stop any time soon, Morrison says.

“The numbers have been crazy. But it’s been frustrating because there just isn’t enough inventory out there.”

Buyers with limited resources in a city where bidding wars are common are turning to family for help, moving to the suburbs, or just moving away.

Being outbid on the first home they made an offer on caused Sydney Plasterer and her boyfriend to realize exactly what they wanted — and what they were willing to do to get it.

The real-estate neophytes had been looking for a townhouse for about five months, spending entire days going from showing to showing, when they lost out on a great place to a slightly higher offer that didn’t have any subjects.

“As soon as they rejected it, I was like ‘Nope, that was the place.’ We kept on looking and nothing compared to this complex,” Plasterer says.

When a two-bedroom unit in the same complex came on the market, they pounced.

“We kept on looking and nothing compared to this complex.”

Plasterer’s realtor arranged a sneak preview before a planned open house, and they wrote a bid that night where the only subject was a 24-hour period to allow for an inspection.

The deal closed in December, but the couple didn’t take possession until March, which Plasterer says likely swayed the buyer in their favour.

Buying a townhouse over a condo meant spending more money, but Plasterer says they were prepared for the hot market with a budget that was “a bit ridiculous.”

They could have found something cheaper in the suburbs, but the Victoria natives wanted to stay in the big city.

“I would have just moved back to (Vancouver) Island instead of moving to one of the suburbs,” Plasterer says. “The point of moving to Vancouver was to be in Vancouver for us.”

Out of the market

Buying can be tricky in a seller’s market, a lesson Rory Moss knows all too well.

Moss and his wife listed their east Vancouver home in August, realizing their young twin boys were quickly outgrowing the space.

After one week and three open houses, they had nine offers, including five with no subjects attached. The family accepted a bid for $157,000 over their asking price and moved into a temporary rental home. 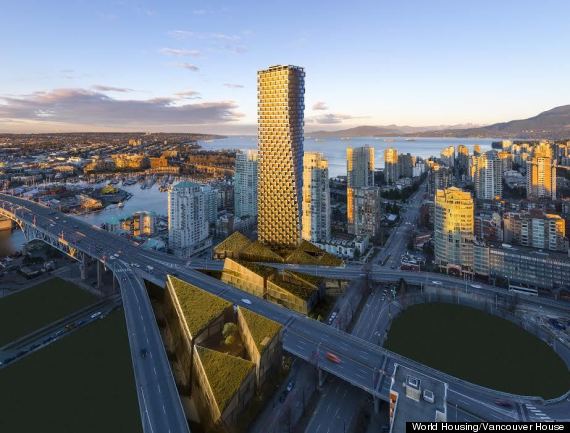 $2,900 from every condo sale in this building, Vancouver House, a project developed by Westbank and designed by the Bjarke Ingels Group, went toward building homes for families in Cambodia. (World Housing/Vancouver House)

Finding a new place to buy has been tough because there isn’t much on the market, and what is for sale is expensive and going fast.

“We’re a little bit scared to be out of the market right now,” Moss says. “We did really well on our house, but so did everyone else.”

Instead of looking for the perfect home, they have been looking to spend around $1.3 million on a lot and then another $500,000 to build a house.

“But the problem is you can’t even find a lot now for $1.3 million, $1.4 million. Tear downs are going for even more than that,” Moss says.

“We did really well on our house, but so did everyone else.”

“It shouldn’t be this hard to find a family home in the place I was born and raised.”

The competitive market has the couple talking about moving to the suburbs, which have the neighbourhood vibe and street hockey games Moss says he’d like his sons to grow up with.

“It’s not as daunting as it once was,” Moss says.

When Eleanor King started looking for a new home in February, she wanted a place that she could renovate and add a rental suite for some extra income. What she found was entirely different.

King says the initial search was “horrible” because every house in her price range went within days of going on the market. Even homes that seemed uninhabitable were selling for $1 million.

“Some of them were disgusting,” she says. “I looked at places that I wouldn’t have lived in when I was an 18-year-old student willing to come in with buckets of bleach.”

King planned to take a break from searching over the summer, opting instead to spend some time with her grandkids.

“I kind of gave up to tell the truth,” she says.

Then an ad in a local paper caught King’s eye. There were six townhouses for sale, just off Vancouver’s trendy Commercial Drive. She told her realtor they should take a look “just for fun.”

“I looked at places that I wouldn’t have lived in when I was an 18-year-old student willing to come in with buckets of bleach.”

King purchased all the townhouses in July for nearly three times her original budget.

She had to invest “a lot of money” and take out a large mortgage to do so, but five of the homes are now being rented and she expects that the income will become part of her pension.

“I’m hoping that as it goes along, it will start to pay in instead of me paying out,” King says.

Allen Chi was renting a condo in Richmond, B.C., for $1,100 a month when he realized he didn’t even like the place.

“After running the numbers a bit, I realized for not much more, I could start putting money towards something I owned,” he says.

Chi recently purchased a pre-sale condo in one of the dozens of new developments being built around Metro Vancouver.

Like many first-time home buyers, he had some help with the down payment from his parents and grandparents. 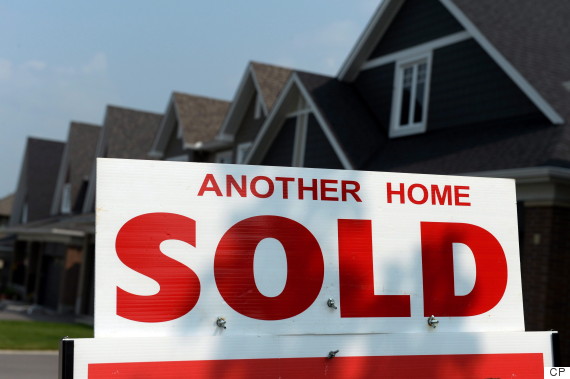 A recent survey by the Society of Notaries Public of B.C. showed that 57 per cent of first-time purchasers got a hand with their down payment, and that most of those received the money as a gift from their parents.

Chi’s two-bedroom unit is scheduled to be completed in spring 2017. In the meantime, he has moved back in with his parents to save some cash.

He says he’s happy to spend some time with his folks but misses his independence.

“But considering how much I’m saving, it’s a reasonable trade-off,” Chi says.

Housing prices were a large part of the reason why Rory McClure and his girlfriend opted to pack up and leave Vancouver this fall.

The pair simply couldn’t envision buying property in the city.

“The possibility of actually owning a house on a teacher’s income is laughable at best,” McClure says.

They talked about re-locating to Chilliwack in the Fraser Valley or another suburb, and have had friends who moved to Abbotsford or Maple Ridge, over 40 kilometres away from Vancouver, but the lifestyle didn’t appeal.

“I just got the sense that they were trying to find the best of both worlds but they got neither,” he says.

When his partner was offered a teaching job in Cumberland on Vancouver Island, the couple leapt at the opportunity.

“It’s just so impossible to survive in Vancouver unless you’re willing to rent for a really long time or if you’re happy eventually buying a small condo or moving to the suburbs.”

“It’s just so impossible to survive in Vancouver unless you’re willing to rent for a really long time or if you’re happy eventually buying a small condo or moving to the suburbs. And we didn’t think any of those were attractive to us.”

Months after the move, the couple loves their new locale. It’s a small town, McClure says, but one with a great artistic community and lots of young people, including other former Vancouverites who’ve left because of the high cost of housing.

“Most of our friends are teachers or in social work or librarians and we all understood that with our wages, we could never own a house,” McClure says. “Everyone kind of made the decision that they wanted to be somewhere where that’s a possibility.”

The pair haven’t purchased property in Cumberland just yet, but McClure says their plan is to buy in the next five years.

He says the goal looks even more realistic after some friends recently bought a character home in town for less than $300,000.