The World's Fastest Car Is On Sale For $6 Million

BANGKOK — Thailand’s government said Monday it is not ignoring the slavery and forced labour in its lucrative shrimp industry that was highlighted in an Associated Press investigation published last week.

Sansern said the government was already aware of slavery in the industry before the AP report was released Dec. 14. “Authorities found it first,” he said.

Kornchai Klaiklung, the head of the anti-human trafficking wing of the police, said “a number of things including the report about debt-bound labourers interest us and we are looking into it and will prosecute them (the culprits).

Thailand is one of the world’s biggest shrimp providers and its seafood export industry is estimated to bring in about $7 billion annually. The AP report revealed the widespread use of undocumented migrant labourers, many from neighbouring Myanmar. 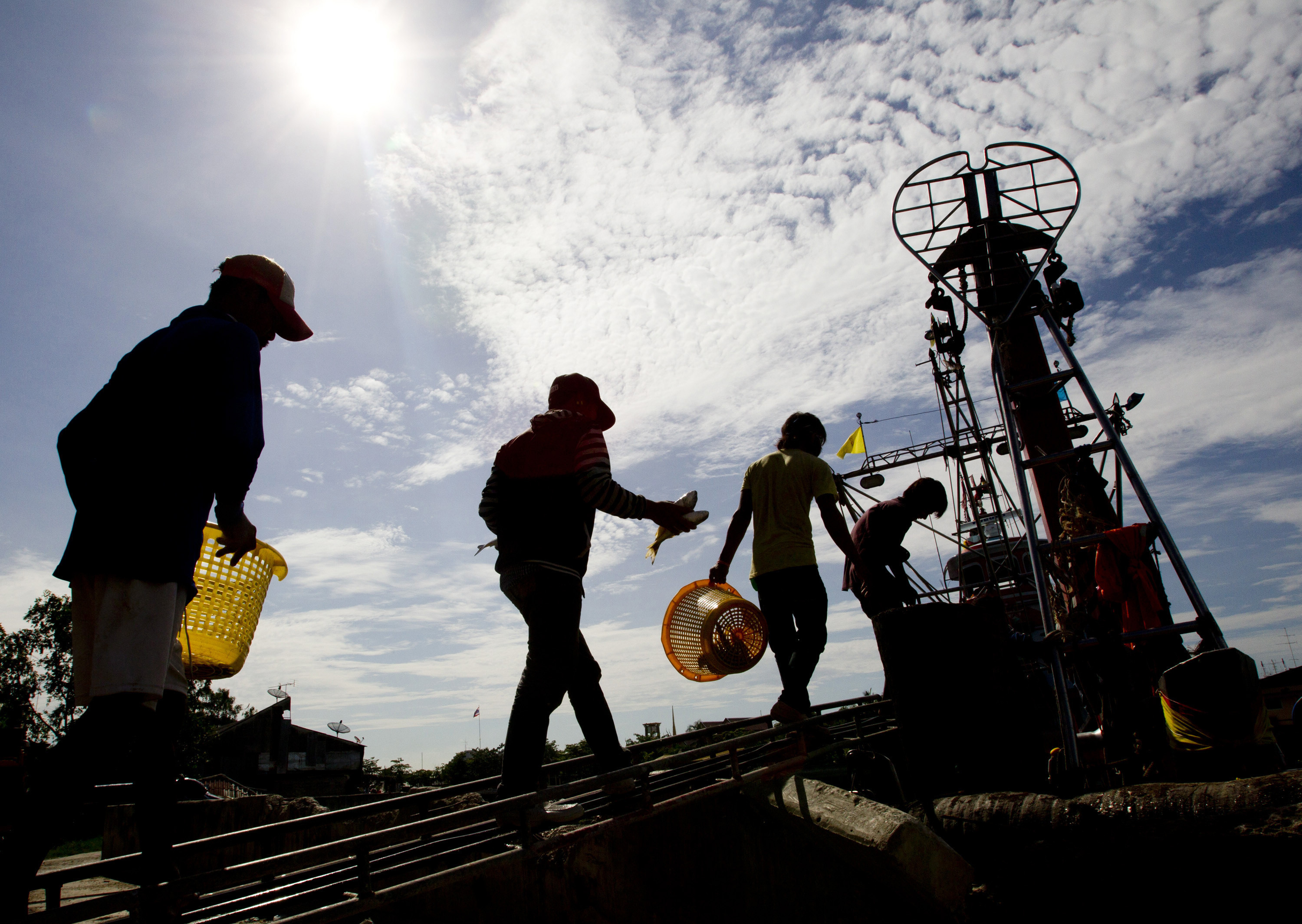 In this Sept. 3, 2013 file photo, migrant workers from Myanmar return to a trawler with baskets after unloading fish following a fishing trip in the Gulf of Thailand in Samut Sakhon Province, west of Bangkok.

Many of these labourers end up being tricked or sold into shrimp-peeling sheds where they are forced to work 16-hour days with no time off and little or no pay for sometimes years at a time. Some end up locked inside. Others are allowed to go out, but only if they leave their children or spouse behind as a guarantee against running away.

A day after the AP report, Thiraphong Chansiri, the president of Thai Union, one of the world’s biggest seafood exporters, expressed frustration and promised change. He said the AP investigation should be a “wake-up call” to the industry. Many exporters have bought shrimp from, or outsourced peeling work to, smaller operators who have less oversight.

At the news conference Monday, government officials did not deny the existence of forced labour but disputed parts of the story, especially the AP’s assertion that police took bribes and turned a blind eye to the practices in the industry. 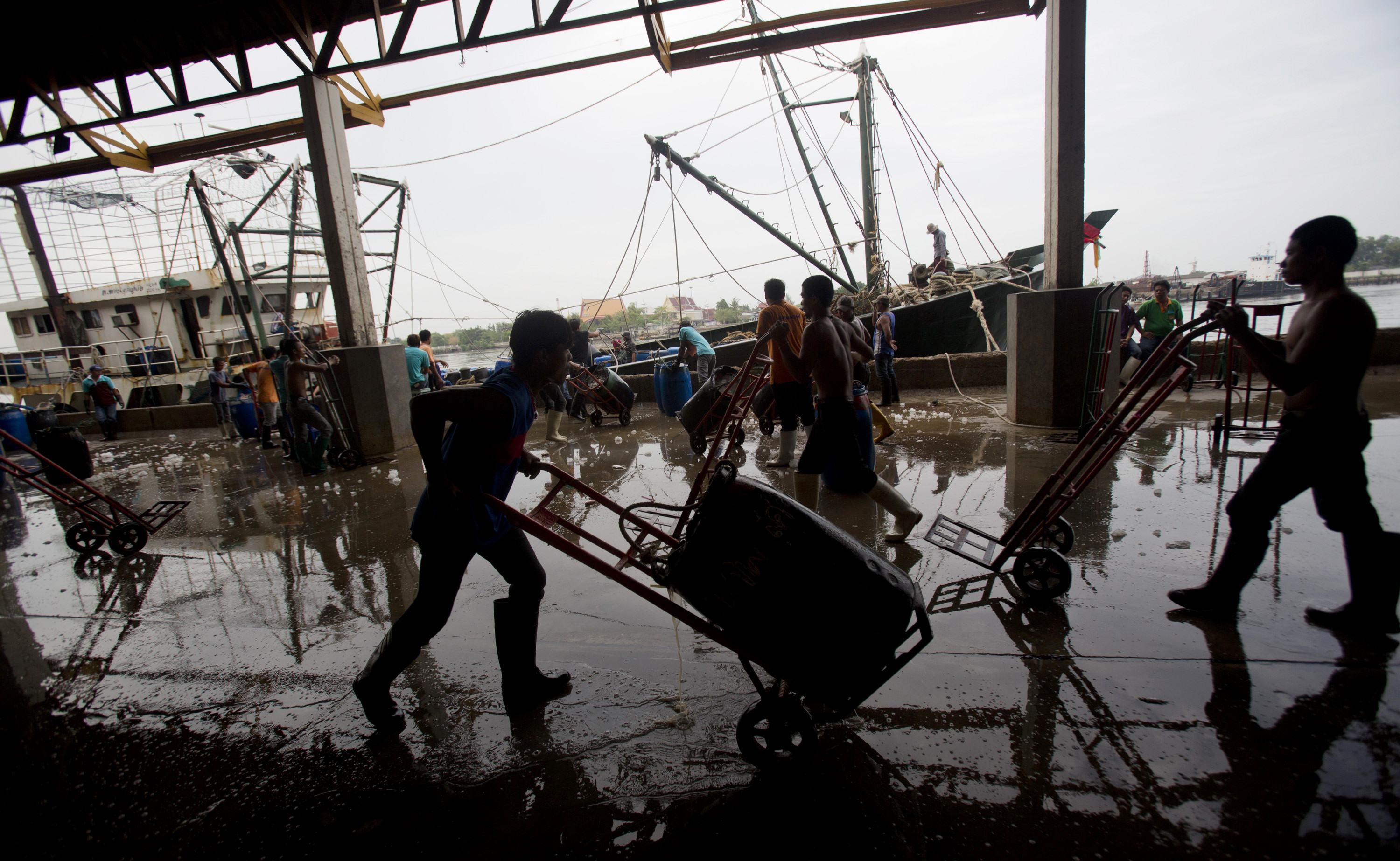 “This is not true,” Sansern said without elaborating. He said Thailand could not have become one of the top shrimp exporters in the world with the use of slave labour alone.

“There are a number of criteria needed to become leader in the field such as quality of the product … not just cheap labour alone.”

The AP stood by its report, which was part of a series of investigations this year into slavery in the fishing industry in the region. More than 2,000 trapped fishermen were freed earlier this year from an island in Indonesia as a result of the AP’s work. The reports also have led to a dozen arrests, millions of dollars’ worth of seizures and proposals for new federal laws.

“We stand firmly behind our reporters’ coverage, which has been scrupulous, thorough and fair,” said Paul Colford, an AP vice-president and director of media relations. “Their stories exposing the enslavement of workers in the Southeast Asian fishing industry have been a source of great pride throughout The Associated Press.”