Most People Haven't Done Their Holiday Shopping Yet: Poll

WINNIPEG — Manitoba Premier Greg Selinger is considering a surtax on high-income earners and feels he is no longer bound by a provincial law that would require a referendum on major tax changes.

Selinger says no final decision has been made, but he has been “looking at” high-income tax rates that have been implemented in Alberta, Ontario and federally under Prime Minister Justin Trudeau.

“I note many jurisdictions have implemented a surtax already across the country — both east and west of us,” Selinger said in a year-end interview with The Canadian Press.

“There’s different options that have been started to be proposed. We’re working our way through this consideration right now.” 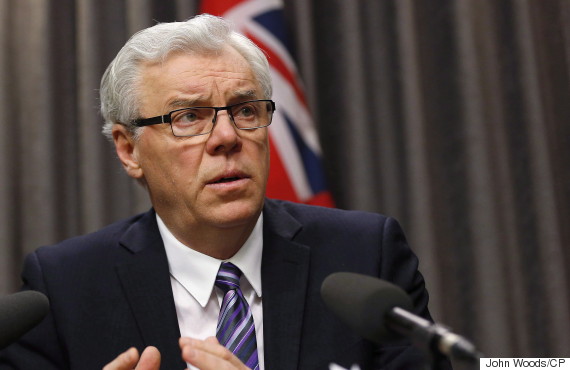 Selinger said it is too early to discuss details, such as at what level a surtax might apply and the rate. He also suggested that if a surtax is implemented, it would be at least partially offset by cuts to middle and lower income taxes.

“We’re working our way through this consideration right now.”

Selinger ran into public anger in 2013 when he raised the provincial sales tax to eight per cent from seven. He suspended a section of the province’s balanced budget law that required a referendum on any increase to sales, income or corporate payroll taxes.

The Opposition Progressive Conservatives took the issue to court and argued Selinger was not allowed to sidestep the referendum. A Court of Queen’s Bench judge rejected the Tory argument. The judge said it is unconstitutional to force a referendum on tax changes because it infringes on the powers of the legislature.

With that court ruling, Selinger said he would feel no need to hold a referendum if he implements an income surtax. 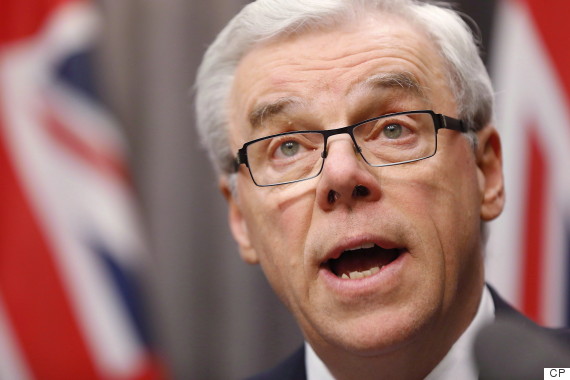 Selinger came under fire in 2013 after raising the provincial sales tax by one per cent. (Photo: The Canadian Press)

“The courts ruled that the way the (balanced-budget) law was written was illegal and unconstitutional … but we do believe people need to have a chance to have input into things.”

Selinger said people would have their say via legislature committee hearings — Manitoba is one of two provinces in which every legislature bill must undergo public hearings. He also hinted a surtax could be an issue for the provincial election set for April 19.