Several regional ministers have indicated they hope to leave the meetings, which wrap up Monday, with a better understanding of the government’s election promises, which touch on a broad range of issues likely to impact the provinces.

The federal Finance Department has laid out some of the subjects expected to be on the agenda, including Liberal promises of public-pension reform, infrastructure spending and a revamped child-benefit plan.

But with the country’s economy struggling to rebound from the negative effects of low commodity prices, there’s an overarching theme Morneau says he would like to focus on.

“The main subject I’d like to talk about is growth,” he said recently when asked about the meeting.

“We will be spending time talking about infrastructure and how we can best make infrastructure investments together with the provinces. And as I said, we’re going to talk about Canada Pension Plan enhancement and how we might be able to work together in that regard.”

In a recent statement, the Finance Department called the federal and provincial governments joint stewards of the CPP. It said major changes to the plan would need support from Ottawa as well as seven of the 10 provinces representing at least two-thirds of the country’s population.

The Liberals also pledged to provide billions of dollars worth of funding for the provinces, territories and municipalities for infrastructure projects such as public transit. The party argues that such investments are crucial to firing up Canada’s weakened economy and to creating jobs.

While it may not appear on the official agenda, Morneau is expected to field questions from the other ministers about health care and the need to figure out how to grapple with its mounting costs. 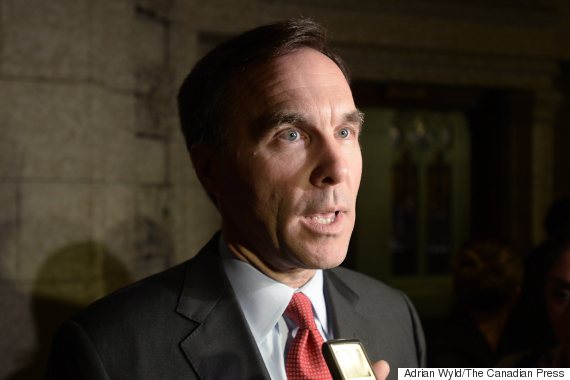 When asked about the Liberals’ promises on health, Morneau said federal Health Minister Jane Philpott would take the lead on discussing those issues with her provincial counterparts.

The Liberals have promised to negotiate a new federal-provincial health-care accord and provide a fresh commitment for long-term funding — a crucial concern of finance ministers since it swallows such a large portion of their budgets.

Their Conservative predecessors allowed the previous health accord to expire. It was a 10-year, $41-billion deal signed in 2004 under then-prime minister Paul Martin which guaranteed federal health transfer payments would increase annually by six per cent.

The Tories decided unilaterally in 2011 that the Canada Health Transfer would grow by six per cent a year until 2017-18. After that, health transfers will be tied to the rate of economic growth and inflation, but the annual rate of increase won’t fall below three per cent.

Another provincial minister has said he expects discussion on the planned national co-operative securities regulator and the possible impacts of the Trans-Pacific Partnership treaty.

Bank of Canada governor Stephen Poloz is also scheduled to give a presentation to the group on the country’s monetary policy and the state of the world economy.

The ministers are scheduled to hold a news conference Monday afternoon once the meetings wrap up.