WINNIPEG — A troubled rail line and port in northern Manitoba may be sold to a group of First Nations communities in the area.

Denver-based OmniTrax says it has accepted a letter of intent from the group over the sale of the Port of Churchill and the Hudson Bay rail line.

The company says there’s a 45-day period of due diligence before a sale can be completed, and the federal and provincial governments will be asked to support the group buying the assets.

OmniTrax took over the rail line and port in 1997.

Churchill is Canada’s only deep-water northern port and relies heavily on grain shipments from western farmers.

Those grain shipments were less than half the normal 500,000 tonnes this year, which prompted OmniTrax to look for a new owner. 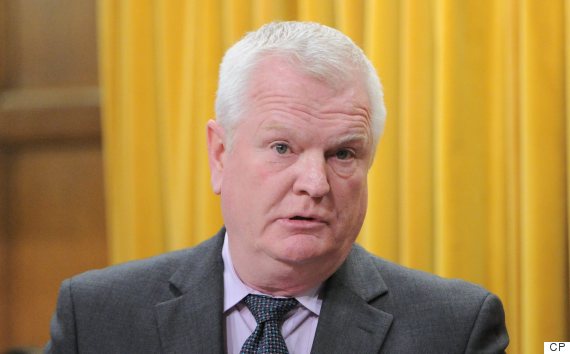 Omnitrax Canada president Merv Tweed said service may be discontinued if no one buys the rail way. (CP)

Earlier this month, the Manitoba government said it was looking for federal help to ensure the continued operation of the northern line. Manitoba Transportation Minister Steve Ashton met with federal counterpart Marc Garneau in Ottawa.

The line is the only land link to Churchill and three other communities from the south.

Omnitrax Canada president Merv Tweed indicated that service could be discontinued if no new buyer were found. He also suggested governments could have the railway operate as a utility, presumably with regulation of rates and some form of subsidy in poor years.

Ashton suggested the long-term survival of the port and railway could depend on expanding port storage facilities to handle potash and other goods.

The northern rail line, which crosses hundreds of kilometres of bog and permafrost, has been plagued by derailments that have intermittently forced the suspension of both freight and passenger services.

OmniTrax had thought of shipping crude oil along the railway, but backed off the plan last year. The proposal was opposed by aboriginal groups, environmentalists and the government of Manitoba.