The Canadian government has washed its hands of the “dot-sucks” controversy, as the new internet domain name begins to take root beside the more familiar dot-com, dot-ca, dot-net and other generic web addresses.

A group of American corporations and lawyers appealed to a branch of Industry Canada earlier this year, asking it to intervene in the sale of hundreds of web addresses ending in “.sucks.” The final string of letters in a web address is known as a “top-level domain,” and hundreds of new generic ones — .book or .bank, for example — have been authorized through a process begun in 2008.

The generic dot-sucks domain is owned by Vox Populi Registry Ltd., partly financed by a company with Canadian connections, and which touts the address as a good way for corporations to collect and curate criticisms of their goods and services. The feedback is supposed to help improve business practices.

But the yearly rent for a dot-sucks address, up to $2,500 or more, is relatively pricey — and if a corporation balks at paying, there’s a risk the address could be sold to a hostile consumer group or others.

Deep-pocketed Apple Corp. has snapped up www.apple.sucks and www.iphone.sucks, dormant sites at the moment, and Walmart has taken www.walmart.sucks as well as www.wal-mart.sucks. But some perhaps less flush firms have balked at a pricing scheme they say amounts to extortion.

A screenshot of the home page of aircanada.sucks.

The Washington Retail Association and other concerned parties wrote to Industry Canada in April, asking for an investigation into the legality of Vox Populi’s sales practices under Canadian legislation and regulation. A U.S. group consisting mostly of trademark lawyers told Ottawa the pricing practices were “predatory, exploitative and coercive.”

But John Knubley, deputy minister at Industry, has refused to wade into the controversy, saying aggrieved corporations can go to court themselves.

“Canada has intellectual property, competition, criminal law and other relevant legal frameworks in place to protect trademark owners, competitors, consumers and individuals,” Knubley wrote in response. “Intellectual property rights are privately held and are settled privately in the courts.”

The decision followed an internal review of options, outlined in a 36-page briefing package obtained by CBC News under the Access to Information Act. Most of the analysis is blacked out in the documents under an exemption that protects “advice.”

“I thought their response was on point, short and, in my view, sweet,” John Berard, CEO of Vox Populi, said in an interview from Dallas.

“There’s plenty of opportunity if real problems arise for those problems to be addressed. The Canadian authorities were surely clear in saying so.”

Berard said he is not aware of any legal proceedings brought against the company in the matter.

Among Vox Populi’s early dot-sucks customers is one that bought www.aircanada.sucks, which has already established a public website highly critical of Air Canada service.

Airline spokesman Peter Fitzpatrick confirms the company is not affiliated with the website. The site is registered to Digital Privacy Corp. in Vista, Calif., a third-party firm that offers privacy protection for actual domain-name owners. 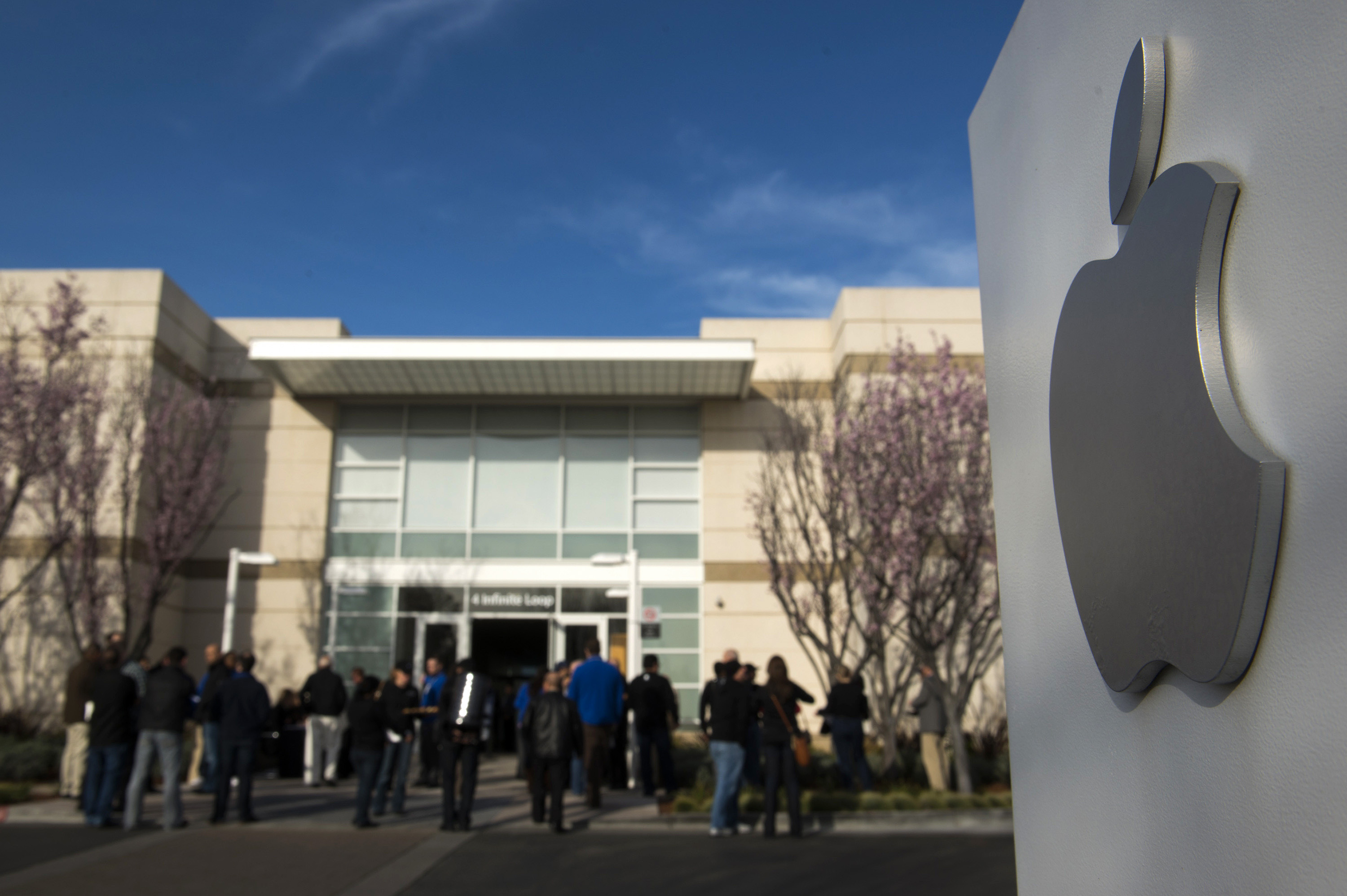 Apple headquarters in Cupertino, Calif. Apple is among the companies that have bought dot-sucks domains to protect their brands. (Getty Images)

‘No plans at this time’

A review by CBC News shows many other familiar Canadian corporate, political and cultural names have still not been purchased since May, when dot-sucks was made generally available. Even when a dot-sucks domain has been sold, there’s no requirement to establish a public website.

One obvious Canadian name — www.canada.sucks — is on Vox Populi’s so-called reserve list of about 500 names which cannot be sold, under international rules sets by ICANN, the internet regulator. Among other things, the rules protect geographical names (including cities, such as www.toronto.sucks) unless the appropriate government agrees to their use.

A spokesman for Industry Canada, Sabrina Foran, told CBC News the Trudeau government “has no plans at this time with respect to this domain name.”

Vox Populi’s Berard said, “We do not publicize or promote a list of registered names as our business model is not predicated on gross numbers, but on cultivating innovation.”

“I think there is a real value for a company in collecting and cultivating market criticism,” he said.