TORONTO — Half of Canadian parents say they would postpone retirement because of concerns about the financial future of their children.

In a a new report from BMO Wealth Management, Canadian parents with children aged 18 to 24 said they were willing to trade some of their own financial security to help out their kids in a changing economy.

Roughly the same proportion who said they would retire later than planned said they received little or no support from their parents when they were young adults themselves. 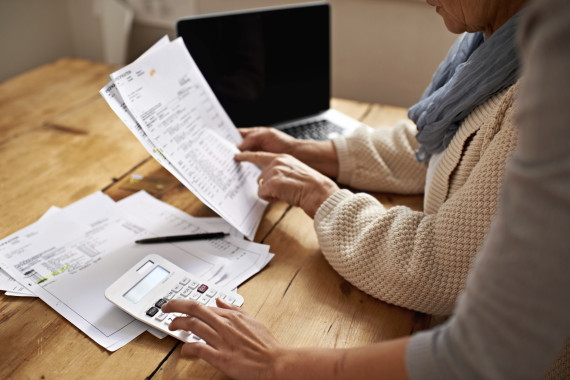 The biggest financial concern for parents about their children was financial problems caused by debt, followed by difficulties achieving financial independence and insufficient employment.

The so-called millennial generation of those born after 1980 faces different economic realities than their parents, especially after the 2008 financial crisis.

The number of contract workers has grown more than four times faster than the number of full-time employees since 2008, according to Statistics Canada.

It’s the youngest age bracket that has seen some of the biggest shifts, with the number of Canadians aged 25 to 44 in full-time employment up 1.2 per cent since 2008, compared with a 24.9 per cent rise in contract work for that same age group.