CALGARY — Shaw Communications (TSX:SJR.B) is making its long-anticipated foray into the wireless business by picking up Wind Mobile for $1.6 billion.

The Calgary-based telecommunications company says it will acquire the country’s fourth-largest mobile operator by subscribers, pending a number of regulatory approvals, including the Competition Bureau and the Ministry of Innovation, Science & Economic Development. 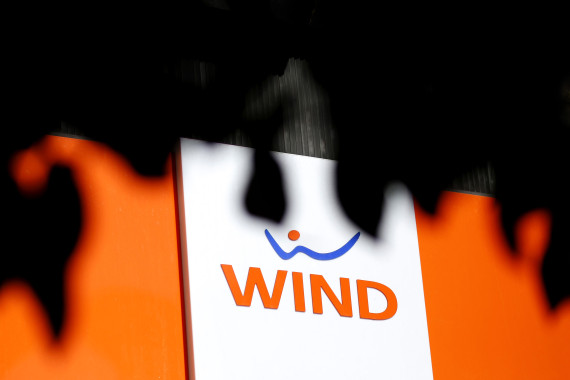 A Wind logo sits above the entrance to a store. (Alessia Pierdomenico/Bloomberg via Getty Images)

Shaw expects the transaction to close in the third quarter of 2016.

Wind Mobile was formed exactly six years ago on Wednesday as part of group of new entrants in Canada’s wireless industry, a move encouraged by the federal Conservative government to stoke competition.

Since then, telecom giant Telus was rebuffed by the government in multiple attempts to buy Wind Mobile.

Wind Mobile has run into financial problems and has had difficulty raising money for its capital investments, but a change in its ownership structure late last year cleared the way for it to raise funds.

The Toronto-based company has 940,000 subscribers across Ontario, British Columbia and Alberta.

Shaw chief operating officer Jay Mehr told The Canadian Press the company needed to enter the wireless market in order to satisfy the demands of its customers.

“We’ve always wanted, for the future of our company, to be able to deliver a complete converged network experience for consumers and businesses alike,” he said.
Source: HP