FORT ST. JOHN, B.C. — The British Columbia Oil and Gas Commission has confirmed that fracking caused a 4.6-magnitude earthquake in August — the largest linked to the industry in the province to date.

The commission says an investigation has determined that the Aug. 17 quake in northeastern B.C. was caused by fluid injection from hydraulic fracturing, also known as fracking. 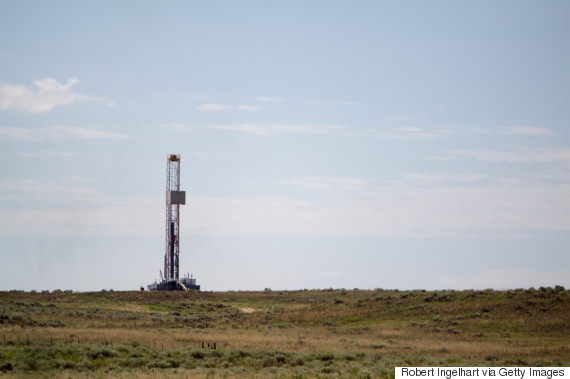 It says 4.6-magnitude seismic events typically cause brief shaking felt at the surface but aren’t a risk to public or environmental safety.

Progress Energy (TSX:PGE), which is owned by Malaysia’s Petronas and would supply gas to the planned Pacific NorthWest LNG terminal, paused its operations after the quake struck about 114 kilometres outside of Fort St. John.

The company held the previous record for the largest known fracking-caused quake in B.C. with a 4.4-magnitude tremor in 2014.

A statement from Progress Energy says it takes the incident very seriously and it has 17 monitoring stations in its operating area to accurately detect seismic activity.