Christmas has come early for six Alberta charities with an enormous gift of over $10 million from Shaw Communications CEO Brad Shaw. 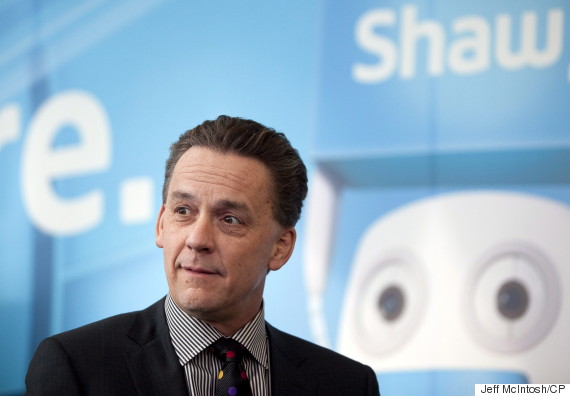 The gifts, announced by the organizations on Friday, comes as food banks in both cities are struggling to feed an increased number of clients.

“We have been severely challenged by the increased numbers of people and organizations that need food because of the economic challenges faced by Albertans,” Marjorie Bencz, Edmonton Food Bank executive director, said in a release. “This gift will help us provide food on the tables for hungry people in 2016.”

The Calgary Food Bank, for example, has been feeding 10,000 more people monthly.

“My family and I understand that the current circumstances facing our communities are particularly difficult, and we are pleased to be able to support the work of causes and organizations that make a difference to the health of our province,” Shaw said in a release.