Vancouver Housing Crisis: Here's What Europe Would Do To Solve It

VANCOUVER — Imagine living in a former church, school building or fire station for $50 a week. Consider a 25 per cent tax on people who leave their homes vacant. Or the city taking over the hard work of finding a tenant for owners wary of renting.

These are just a few of the inventive solutions that Europe has tried to fill empty dwellings. And while there is disagreement in Vancouver about the extent of the problem, “dark houses” continue to be a hot topic in a city with one of the least affordable housing markets on Earth. 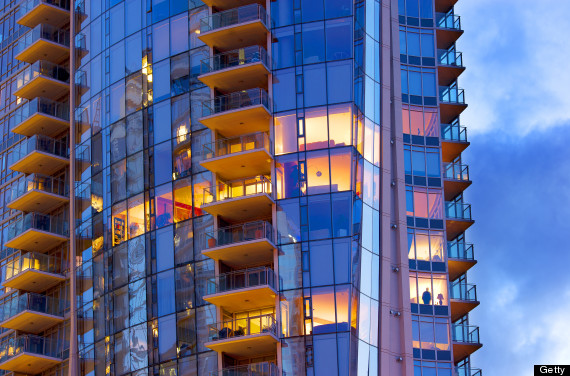 “Dark houses”—or uninhabited apartments and homes—are a hot button issue in Vancouver, but experts disagree on how big the problem is. (Getty Images)

An oft-cited study by adjunct University of British Columbia planning professor Andrew Yan found up to one in four units vacant — for at least part of the year — in some Vancouver neighbourhoods. But think tank Urban Futures found just 5.4 per cent of units unoccupied overall, in line with other big cities.

The City of Vancouver has hired a consultant to analyze census and electricity consumption data. Here’s a look at how Europe has tackled vacant homes.

France introduced its vacancy tax in 1998 in cities with over 200,000 residents. The tax applied to units that haven’t been inhabited for more than 30 consecutive days over the past two years — as long as they’re not too run down to be lived in or already on the market.

The tax was 10 per cent of the property’s rental value for the first year of vacancy, rising to 12.5 per cent the next year and 15 per cent the following year.

The former economics and public policy student at Sciences Po Paris found it had a 0.13 per cent effect on the vacancy rate.

“It seems that the tax scheme implemented was ineffective or had little effects,” he wrote.

He blamed that on a possible failure of enforcement. Some owners had reportedly obtained fake documents to suggest their units were uninhabitable. It was difficult and costly for authorities to prove a home was empty. Plus, a 10 per cent tax just wasn’t a strong enough incentive, he wrote.

“The tax scheme implemented was ineffective or had little effects.”

Perhaps because of these issues, France raised the tax in 2013 to 12.5 per cent during the first year and 25 per cent on subsequent years. The impact of the higher tax remains to be seen.

Vancouver Coun. Geoff Meggs said he would consider a vacancy tax, but pointed out that typically such measures are implemented on a wider basis — not just in one city.

“If it takes this issue off the public agenda, then I’d be in favour of it on that basis alone,” he joked. “I do think it’s a distraction. I’m offended, as everybody else is, by the thought that someone has so much money they can buy a house and just sit and speculate on the land value.”

But he said some homes are not as empty as they appear, while others are vacant for good reason, such as a recent death in the family. A bureaucracy would be needed to levy and enforce the tax, Meggs added.

City takes over risk of renting

Directly translated to “rent solidarity,” this initiative enables the city to assume the risks of renting on behalf of private owners.

The owner entrusts an empty unit to a partner agency contracted by the Paris government for three to six years. The partner selects a tenant, and guarantees the owner that the rent will be paid and any damage will be covered.

“I’m offended, as everybody else is, by the thought that someone has so much money they can buy a house and just sit and speculate on the land value.”

In exchange, the tenant pays about 70 to 80 per cent of the market rent. The owner collects the cash without the risk, and Paris increases its affordable rental housing stock. Owners are also eligible for various tax breaks and can access funding to renovate their properties before renting.

The initiative currently accommodates 2,900 tenants — many of them single-parent families — in 902 units in the French capital, Le Monde reported this year. Ian Brossat, deputy mayor in charge of housing, told the newspaper the city’s goal was to double the number of units by 2020. 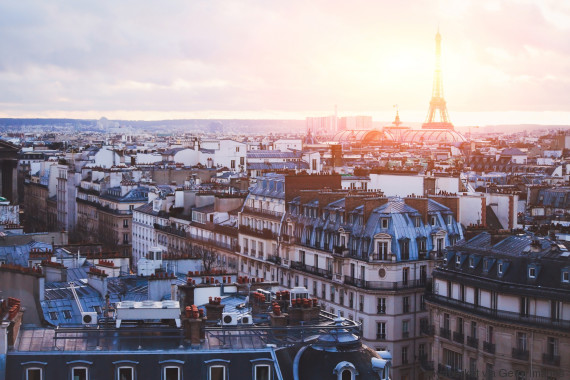 Owners of vacant dwellings in Paris can hand them over to a government agency for rental. (Getty Images)

But Urban Futures director Ryan Berlin was skeptical the model would work in Vancouver, where he said issues around foreign ownership and vacancy have nothing to do with owners wanting to rent out their units but not being able to.

“If this model mandates that owners of investment properties rent their units out, that’s one thing. However, it doesn’t sound like that’s the case,” he said. “Plus, it would require a significant political intervention here in Vancouver to make it happen in the first place.”

Where squatting can be legal

This model dates back to 1980, when Amsterdam was besieged by squatters and vandalism. A real estate agent needed to protect a vacant building, so he drew up a legal squatting contract, enabling his nephew — a student — to live in the city centre at a fraction of the market rent.

Property guardianship was born, and has since exploded across Europe and become enshrined in the tenancy laws of several countries.

“It it would require a significant political intervention here in Vancouver to make it happen in the first place.”

Camelot Vacant Property Management manages units in Germany, France, England, Ireland, Belgium and the Netherlands. Over 60 per cent are government-owned, resulting in a quirky mix that includes former convents and embassies.

Owners pay the company between 50 and 500 euros a week — or about $75 to $750 — depending on the size and security needs of the property. A guardian pays rent as low as 25 pounds a week in Northern Ireland or 50 pounds a week in London.

The model has been embraced by government and professional investors with large portfolios, but not as much by private investors, meaning it might not address Vancouver’s issues, said Camelot spokesman Bob de Vilder. 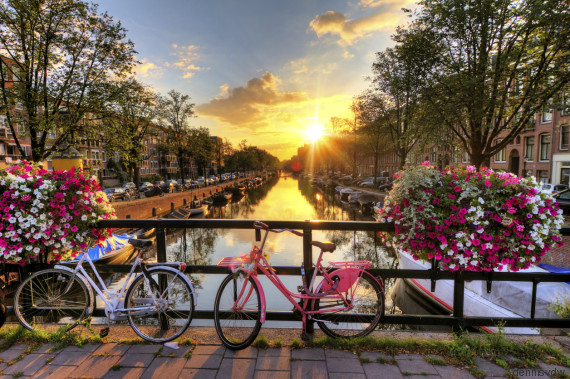 Amsterdam had huge problems with squatting and vandalism before property guardianship was adopted in the 1980s. (DENNISVDW)

And it’s not for everyone — guardians can be evicted with four weeks’ notice and occasionally have real estate agents walking through their bedrooms.

“It’s quite popular with students and with recently divorced men,” said de Vilder with a chuckle.

“We’ve got quite a few pensionados, 60-plus years old, who will spend six months in the south of France, then go to Berlin for a while. They love the adventurous living style that comes with it.”