OTTAWA — Canada’s new infrastructure minister says projects that are shovel-ready and meet the Liberal government’s national objectives will get some of the billions in new federal cash being made available. 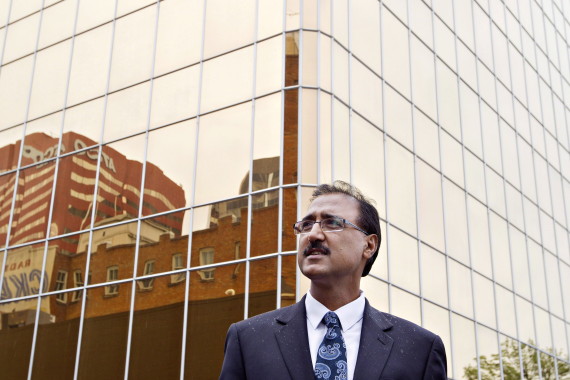 Sohi says shovel ready projects mean a municipality has done all the relevant studies, public consultation and planning — to qualify for financial help from the federal government.

He accused the Harper Conservatives of announcing money for projects that weren’t ready to begin so they could reap some political capital.

“We want to create a process where I don’t go out and make announcements without even consulting with my departmental staff or getting their input or not even having an application in for that project,” Sohi said in an interview with The Canadian Press.

“We will develop some processes that bring in more accountability and also more transparency.”

That will include better explanations to cities about why a project proposal was rejected, and set new service standards like speeding up application processing times.

“We will develop some processes that bring in more accountability and also more transparency.”

“If we make a commitment to a project, and if a project has been sitting on our staff’s table for six months, that’s unacceptable,” Sohi said.

The Liberals have promised to increase infrastructure spending by an average of $6 billion a year over the next 10 years, raising the federal investment to $125 billion during that time.

The extra money is supposed to be spread equally to public transit projects, green infrastructure, such as wastewater facilities, and social infrastructure like affordable housing.

Sohi said the government plans to refocus the government’s marquee infrastructure program, the New Building Canada Fund, to focus on more cross-country projects like highways, ports, and border crossings to help speed up the flow of commercial goods and trade. 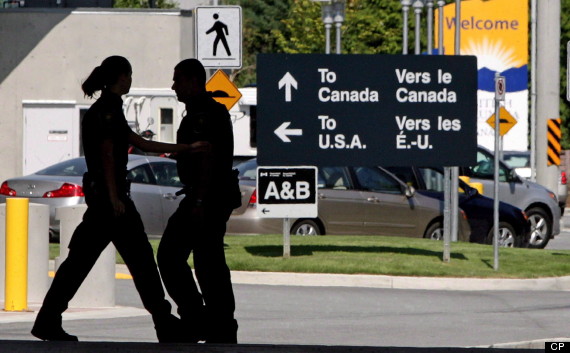 The government says the funding will focus on cross-country projects like border crossings, highways, and ports. (CP)

Sohi didn’t say whether the new money the Liberals are promising would top up a suite of existing funding programs at Infrastructure Canada, or add a new program on top of what is already there to pay for upgrades to water and wastewater systems, social housing, seniors’ facilities, and infrastructure in aboriginal communities.

“You can’t fit all of those in one policy,” Sohi said.

“You have to design your program in a way that it acknowledges the uniqueness and then we have to adapt different approaches to meet those unique needs.”

The Liberals made running deficits of up to $10 billion a year to pay for the infrastructure program a key election promise. They hope the money will jolt the economy and raise federal revenues, helping to pay for their spending promises and balance the budget in four years.

Sohi takes a broad definition of infrastructure: It is anything, he said, “that allows you to be part of your community.” That includes public transit to get to a job or school; a shelter for a woman escaping domestic violence; affordable housing for someone living on the street.

“You can’t talk about infrastructure without talking about the community aspect of it. It is a means of building strong, sustainable, livable communities that we all want to be part of,” he said.

“You can’t talk about infrastructure without talking about the community aspect of it.”

The reason for that definition lies in his personal background: After Sohi immigrated to Canada from India in 1981 at age 17, he took the bus in Edmonton to the library and then later classes to learn English. He later worked for the city’s disabled transportation system and drove a bus for a time.

“Infrastructure is a way to opportunities,” he said.