OTTAWA — The Liberal government’s centrepiece election promise to raise taxes on the biggest income earners while cutting the rate in a lower bracket has passed the House of Commons.

MPs voted 230-95 today in favour of a motion featuring a collection of tax changes that will siphon about $1.2 billion annually from the treasury over the next five years.

The Liberals had estimated the combined fiscal impacts of the tax-rate hike and reduction would basically offset each other. 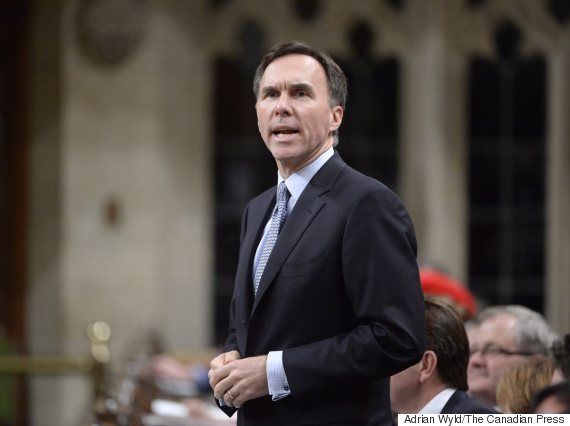 Opponents have said the government’s tax reduction should have been extended to also benefit those who earn less than $45,282.