Cannabis Oil Is Now Legal For Medical Pot Patients In Canada, And Here Are The First Products

Take Your Business To The Next Level By Motivating Millennials

Canada’s marijuana legalization advocates are eagerly awaiting all-out victory under the Trudeau government, but for now, they will have to make do with baby steps.

Here’s one such step. For the first time, it’s now possible for medical marijuana patients to buy a weed product legally in Canada that isn’t for smoking.

Peace Naturals calls it “the first legal and non-combustible medicinal Cannabis offering to Canadians” under the federal medical marijuana program. It sees non-smoking products “as the more viable solution for Canadians in need.”

Some medical pot advocates had complained that Canada’s program forced people to smoke the herb, without offering ingestible options.

That changed with a Health Canada decision this past summer that allowed the manufacturing of cannabis oils, with approval. 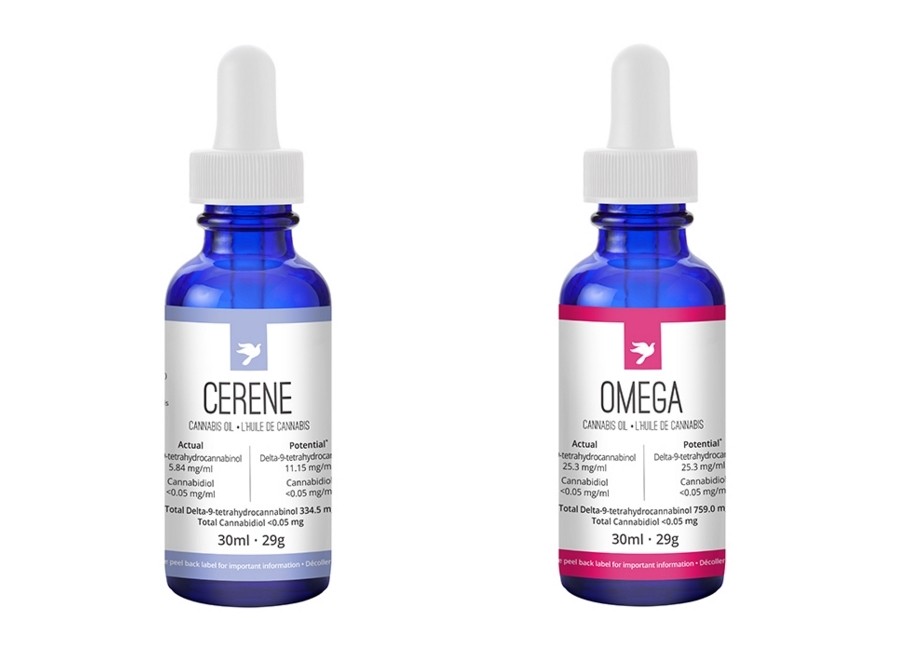 Peace Naturals’ oil will come in two strains: “Cerene,” which is diluted with coconut oil, and “Omega,” which is cut with chia oil. The company says it dilutes cannabis oil because there is a Health Canada limit on how much THC (the active ingredient in marijuana) there can be in the oil.

The move doesn’t come close to the sort of marijuana commodification now going on in those U.S. states where the product has been legalized for recreational use.

In Colorado, Washington and elsewhere, businesses are selling marijuana chocolates and candies, and even cannabis-infused instant coffee.

Numerous other licensed marijuana growers are preparing to enter the non-smoking marijuana market. B.C.-based Tilray said last month it has 20 products in development, from cannabis oil to gel caps to a topical skin cream.