Yes, There Is A Hiring Season

Renewable Energy Jobs Are On The Rise

NEW YORK — The battle over the world’s coffee drinkers is getting hotter.

Keurig, the maker of single-cup coffee machines that sit on millions of kitchen counters, agreed to sell itself Monday for almost $14 billion. The buyer, JAB Holding Co., is a private company with a growing java business.

Fans of Keurig may not see much of a difference in their caffeine fix. JAB Holding said Keurig will operate independently and remain in its headquarters in Waterbury, Vermont. 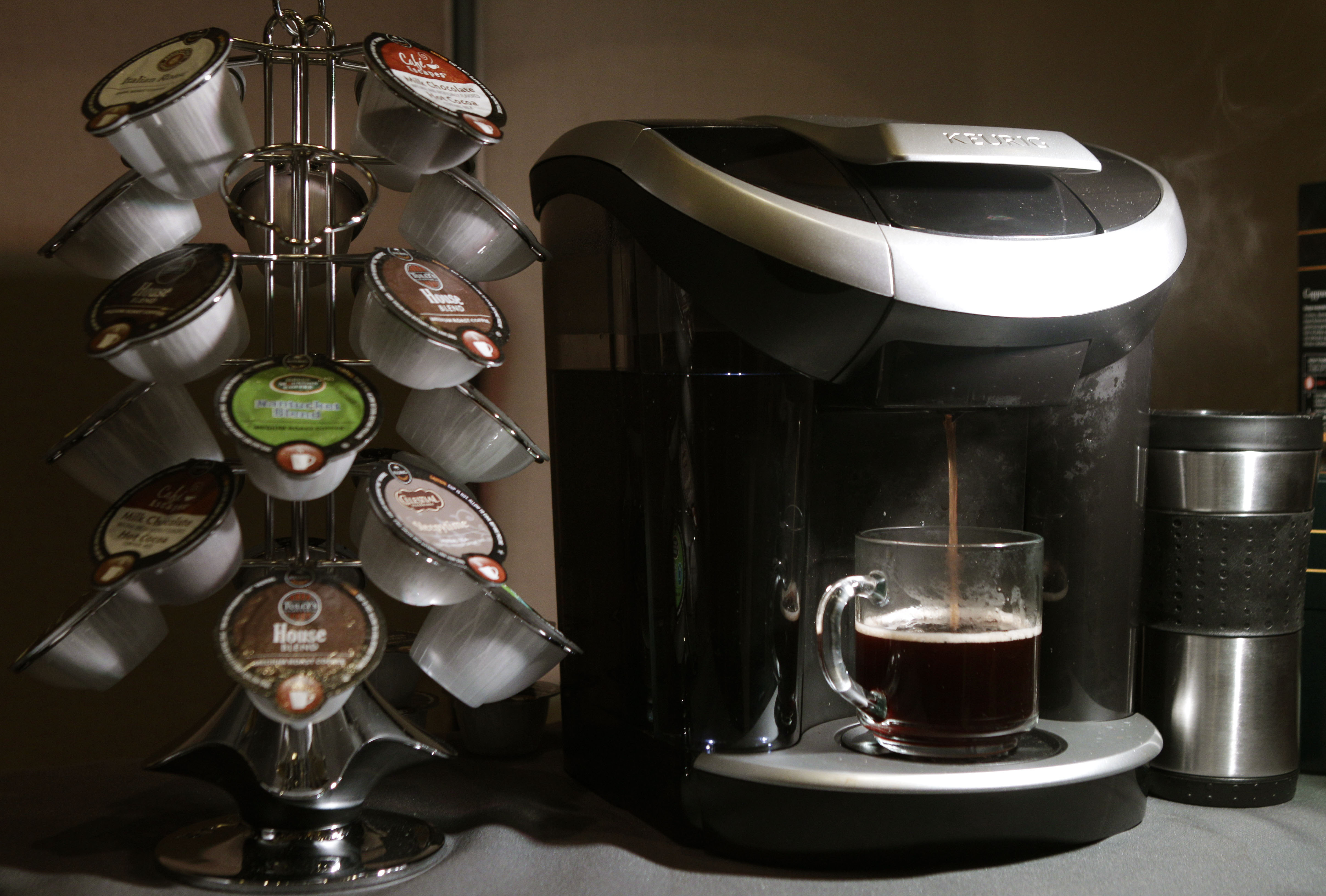 The Keurig deal will help boost JAB Holding’s already robust coffee empire. The Luxembourg-based company has a controlling stake in Jacobs Douwe Egberts, the company behind Gevalia, Tassimo and many other brands. It also has stakes in Peet’s Coffee & Tea and Caribou Coffee, two companies that already have deals in place to make coffee pods for Keurig machines.

Its stock has suffered too, falling nearly 61 per cent since the beginning of the year .

But JAB Holding sees value in Keurig: It offered US$92 for each share of Keurig, a 78 per cent premium from the stock’s closing price of US$51.70 on Friday. The deal jolted shares of Keurig Green Mountain Inc. up nearly 72 per cent to close at US$88.89 Monday.

In September, Keurig moved beyond coffee. It launched Keurig Kold, a $300 machine that makes single-glasses of Coca-Cola and other sodas. Coca-Cola Co. is Keurig’s largest shareholder with a 17.4 per cent stake, according to FactSet. The deal value’s Coca-Cola’s stake at about $2.4 billion. The world’s largest soda maker said Monday that it supports the sale to JAB Holding.

The deal is expected to close in the first quarter of next year.
Source: HP