Hydro One Billing Complaints Probe Ends, Because Company Is Being Privatized

TORONTO — Ontario’s ombudsman has wrapped up investigations into 10,500 complaints about billing errors at Hydro One, but the provincial watchdog can’t look into any more problems at the utility because it’s being privatized.

The Liberal government sold 15 per cent of Hydro One on the Toronto stock market last month, and plans to privatize 60 per cent of the utility to raise $9 billion to pay down debt and fund infrastructure projects.

The change from 100 per cent public ownership means the ombudsman’s office no longer has any authority to investigate customer complaints about Hydro One, a role the government says will be filled by an in-house ombudsman.

Acting ombudsman Barbara Finlay was given until Friday to wrap up about 600 outstanding complaints about Hydro One as part of the office’s largest investigation ever.

Another 648 complaints poured into the Ombudsman’s office since June, but Finlay says all of those will have to be dealt with by Hydro One’s internal complaints mechanism, which will be established in the new year.

Hydro One owns the province’s transmission grid, but also serves as a local electricity distribution company for 1.3 million households, mainly in rural and northern Ontario. 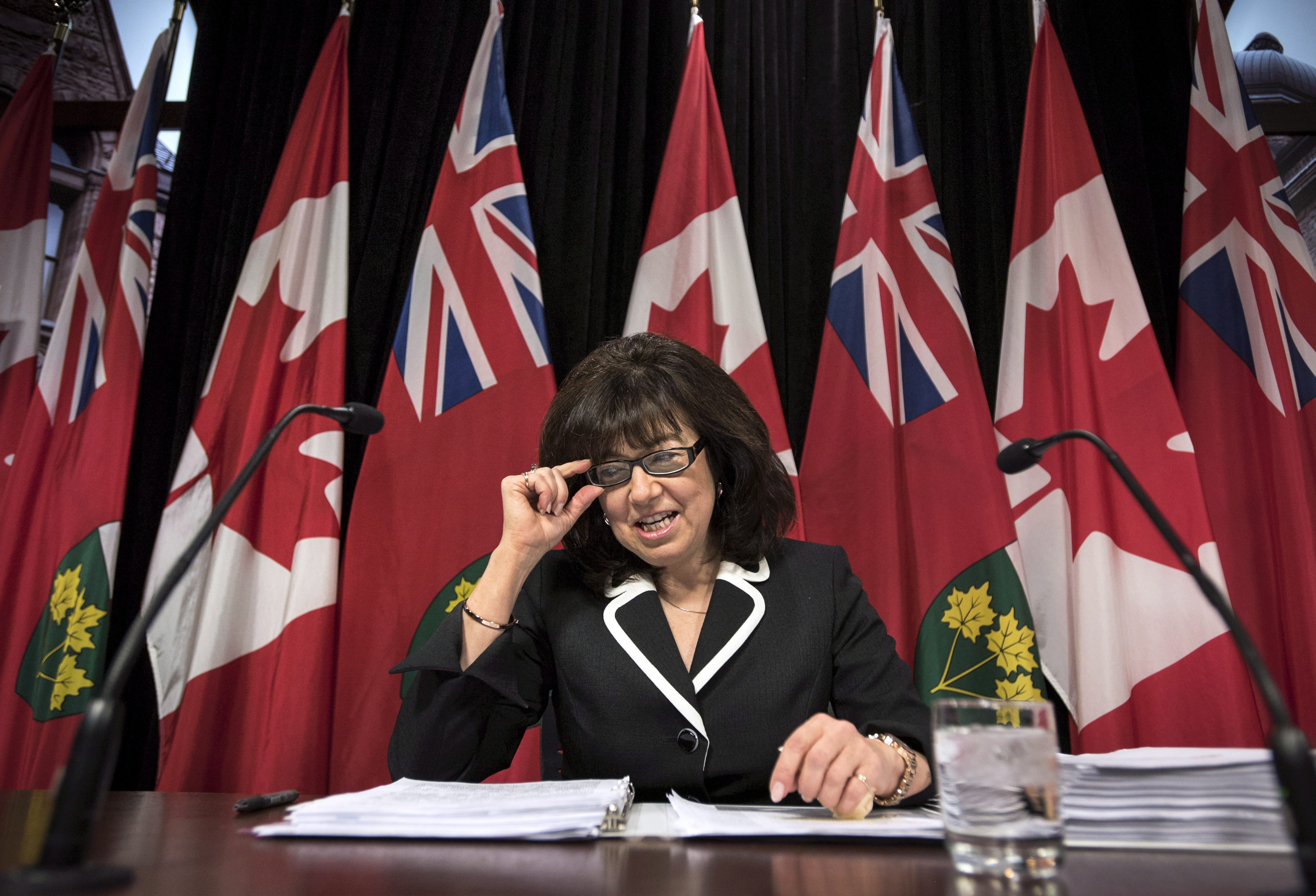 Auditor general Bonnie Lysyk’s annual report this week said Hydro One was among the least reliable electricity distribution systems in Canada, and warned of more and longer power failures because the utility isn’t replacing aging assets quickly enough. Lysyk has also lost her ability to investigate Hydro One’s finances in the future.

The ombudsman, auditor general, privacy commissioner and all other independent legislative officers banded together in an unprecedented move to condemn the plan to sell Hydro One, warning it would shield the company from public scrutiny.

Former Ombudsman Andre Marin issued a report in March that found Hydro One had threatened to cut off the electricity of customers who were behind on payments, even during winter months, which he called a “blatantly misleading tactic” to collect money.

A new computer system at Hydro One led to billing issues for 100,000 customers, some of whom received no bills for prolonged periods while others got only estimated bills “sometimes for thousand or even millions of dollars,” said Marin.

In some cases Hydro One erroneously took thousands of dollars directly from customers’ bank accounts, leaving them to pay overdraft charges.

The province’s new financial accountability officer has warned that the Hydro One sale will hurt the government’s bottom line in the long run, after some initial gains.

Both the Progressive Conservatives and New Democrats condemned the sale as a bad deal for taxpayers — who had been getting about $750 million a year from the utility — and said removing oversight by the ombudsman and auditor general will make things worse for customers, not better.

The government has said the internal ombudsman at Hydro One will deal with complaints in the same way the provincial ombudsman did, but Marin described an in-house watchdog that reports to a board of directors as an “ombuds-weenie.”