'Star Wars: The Force Awakens' Tickets Are Selling At Insane Prices On Craigslist

Employers Must Address Emotional Trauma In The Workplace

“Star Wars: The Force Awakens” hasn’t even opened yet, and it’s already earned over $50 million in ticket sales.

That extreme kind of demand makes passes for opening night and weekend screenings a hot (and rare) commodity.

But there’s still hope if you want to be one the first to see what could be the year’s biggest film.

You’ll just have to pay a pretty penny.

Craigslist ads show that people are charging as much as $1,000 for a pair of tickets to “Star Wars” on Dec. 17 — the night before the film’s official release date.

One user is selling such a pair for a theatre in Victoria, B.C. It’s a D-BOX screening in 3D — which means viewers will sit in seats that move while the movie plays.

“They are seats J20 and J21 in D-Box for a motion-activated 4D experience,” the posting reads.

The Craigslist user is asking $1,000, but other offers “are always accepted.” 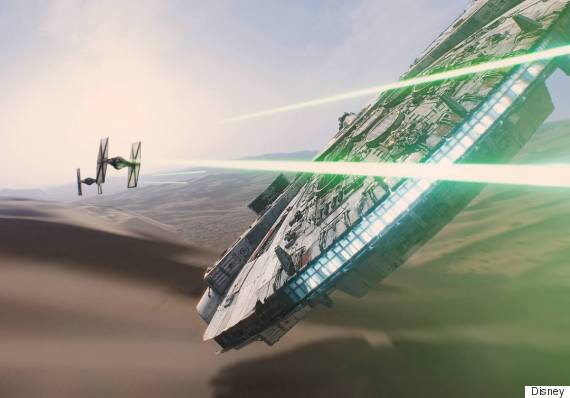 It’s a mystery why sellers would list tickets at such a high price when so many alternatives are available.

A “Star Wars” fan could, for example, spend less money buying a pair of tickets to an UltraAVX showing at SilverCity Riverport in Richmond, B.C. (just a ferry ride away from Victoria,) for $110.

If a fan doesn’t mind seeing the movie alone, “Han Solo style,” a single ticket to a 10:15 p.m. showing at the same Richmond theatre is going for $15.

Of course, West Coasters aren’t the only ones trying to sell “Star Wars: The Force Awakens” tickets at exorbitant prices. 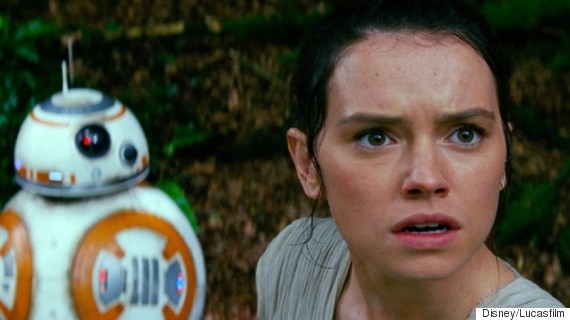 Another user is trying to sell two tickets to an 11:30 p.m. UltraAVX screening at Toronto’s Scotiabank Theatre on Dec. 18 for $500.

You could go to a 7:30 p.m. showing at the same theatre on the night before for offers starting at $60.

Our advice? Search for the earliest possible screening that has any tickets available on Movietickets.com.