Why Are Women In Singapore Not Keen To Start A Family?

The Globe and Mail reported Friday that Godfrey, head of a company that owns some of Canada’s biggest newspapers, saw his income boosted from $1.4 million to $1.7 million this year, even as the company had a net loss of $263.4 million.

It’s the second time in three years that Godfrey has made more cash as Postmedia reported a loss. In 2013, his compensation jumped to $1.7 million from $1.1 million as Postmedia experienced a loss of $160 million.

Godfrey makes a base salary of $950,000 that hasn’t changed in the past three years. But it has been topped up through incentive plans and other compensation.

He made more through top-ups in 2015 than in any of the last three years.

But Godfrey isn’t the only one who made bank this year.

He and other Postmedia executives received bonuses ranging from $25,000 to $400,000 after the company bought Sun Media’s English-language newspapers and digital assets. 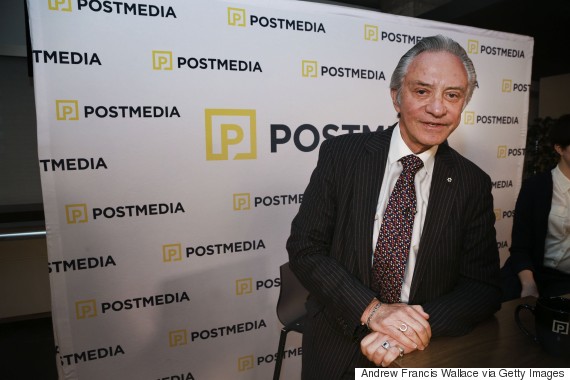 Godfrey has already received the cash, but Lamb and three other executives will get their bonuses on Dec. 31, according to a company document produced ahead of a January shareholders meeting.

This happened due to an “increase in the net loss from continuing operations and no net earnings from discontinued operations.” 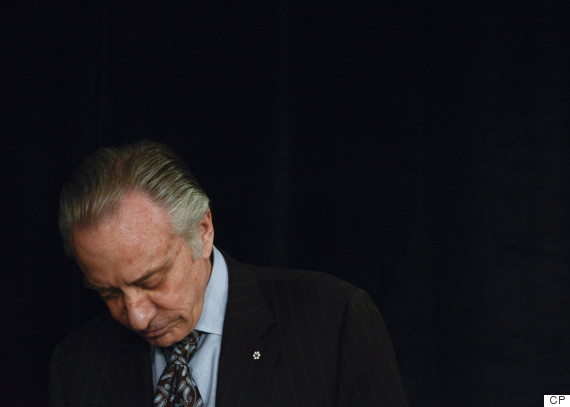 The “discontinued operations” refer, in part, to assets that Postmedia sold to Glacier Media Ltd. for $86.5 million in 2011. They included the Victoria Times Colonist newspaper and various other publications.

The news comes as Godfrey was inducted into the Canadian News Hall of Fame this week.