Legal Marijuana In Canada Should Be Delivered By Courier: CEO

Where Millennials Are Choosing To Live In Canada

TORONTO — The CEO of one of Canada’s licensed medical cannabis producers says a delivery-by-courier model would be a good first step as the new Liberal government looks to allow recreational access to the drug.

“I think there may be an interim opportunity for distribution to happen quickly, to show a milestone of achieving things, because milestones in politics seem to be important,” Bruce Linton, CEO and chairman of Canopy Growth Corp. (TSXV:CGC) said during the company’s second-quarter earnings call Thursday.

“If the feds wish to have limited recreational access by way of direct courier, and then evolve it into presentation into LCBOs or SAQs or wherever, that could be something that could happen, and certainly we are actively, actively advocating that kind of first step.” 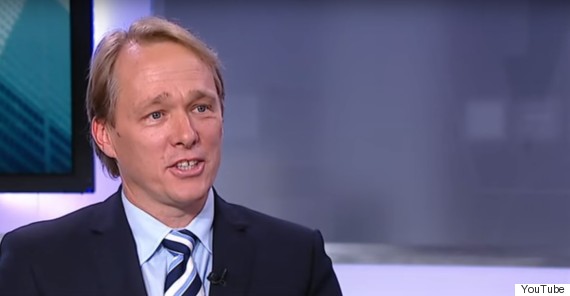 Linton made his comments as Canopy Growth Corp. — a combined company formed by Tweed Marijuana Inc. and Bedrocan Cannabis Corp. — reported net income of $3.9 million, or five cents per share on a diluted basis, for the three months ended Sept. 30, 2015.

That’s compared with a net loss of $2.4 million, or six cents per share, in the corresponding quarter last year.

Revenue for the quarter was $2.4 million, up from $316,117 in the previous year’s comparable quarter. 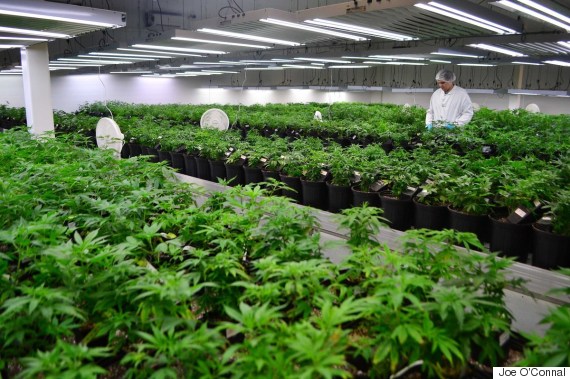 Linton said the company has already begun engaging in high-level talks with Health Canada and other senior government officials about how the current medical program could be improved, as well as how a recreational program might best be implemented.

It is widely anticipated within the medical cannabis industry that the medical program will continue to exist alongside any recreational program to be rolled out. Recreational access to the drug is expected to be tightly regulated, for example by selling the product through provincially licensed liquor stores.

Linton said Canopy plans to enlist the help of lobbyists at both the provincial and  federal levels to ensure that the strength of the medical cannabis program is preserved and that the rollout of the recreational program is as smooth as possible.

“What we don’t want to do is have a misstep that turns into a public reaction to rescind,” Linton said. “So we’re giving as much guidance as we can on what a great and safe system we have and maybe they should stay close to this and evolve slowly.”

Canopy has also begun producing cannabis extracts and is waiting for approval from Health Canada to be able to begin selling those products. Linton said Thursday that he expects that licence to come by the end of the year.