These Canadian Businesses Are Going Above And Beyond To Help Refugees

As Canada grapples with the challenge of bringing in 25,000 Syrian refugees, some businesses and entrepreneurs are putting time and money into helping out.

Their efforts may not be as extravagant as Egyptian billionaire Naguib Sawiris’ campaign to buy a Greek island to house refugees, or as generous as Ikea’s US$166 million in donations to the UN’s refugee agency, but they are making an impact all the same.

Here’s a rundown of just some of the ways Canada’s business community is getting involved:

Jim Estill, a former director at BlackBerry, will be required to have $25,000 to $30,000 per refugee family, to help cover their cost of living for a year. That works out to as much as $1.5 million.

“This is not pure charity,” Estill told the Guelph Mercury. “You are not just giving people money. You’re setting them up to have a life.” 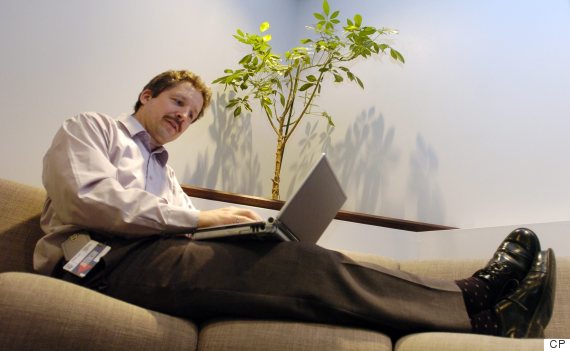 He said he expects the refugees will be “a very hard-working” group of people.

“I wouldn’t be surprised if one or more of the refugees that come in are one of the next business leaders in the community.”

At least two Alberta-based companies are offering discounts on apartments to refugees.

Boardwalk Rental Communities has offered up some 350 apartments in cities across Alberta, as well as in Saskatoon, Regina, London and Montreal, CBC reported.

The company says tenants will receive at least a $150 monthly discount.

Meanwhile, Calgary-based real estate company Mainstreet Equity is offering at least 200 apartments at a discounted rate to refugees in Western Canadian cities including Calgary, Edmonton, Saskatoon and the Vancouver suburbs of Surrey and New Westminster. The company hasn’t said how deep the discount will be. 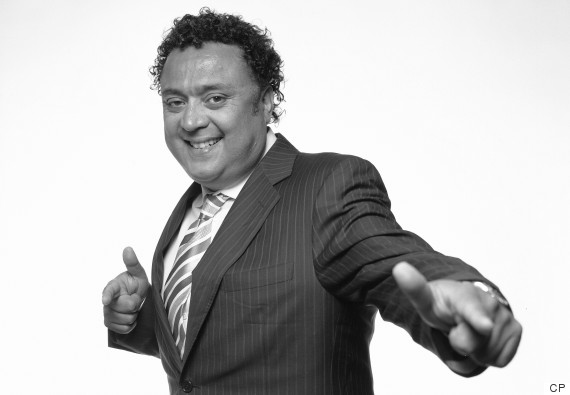 Founder and CEO Bob Dhillon said his own experience as an immigrant to Canada “compelled” him to act.

“I firmly believe gestures like this ultimately help not only the people in need but, as Prime Minister Trudeau has said, we also contribute to the economic growth of Canada by supporting these families who, as workers, will help to build the economy,” Dhillon said in a statement.

Social aid groups in Vancouver called out for help finding shelter for arriving refugees, and some of the city’s developers answered the call.

Property developer Ian Gillespie, founder of Westbank Developments, is offering to house refugees in a 12-unit building in the city’s West End.

Gillespie said the building is scheduled for demolition and sitting empty, waiting for permits to come through.

“Some can volunteer time, donate money.… We’re in the property business, so it seemed an obvious place to start,” Gillespie told CBC. 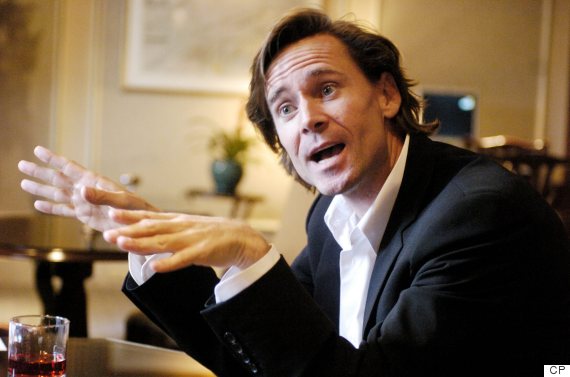 Ian Gillespie, founder of Westbank Developments, in a 2007 photo. (The Canadian Press)

Thind told The Vancouver Sun he wants refugees to have the same opportunities he had when he immigrated to Canada from India 20 years ago.

“Helping out mankind, that’s in our culture,” he said.

Both Air Canada and Calgary-based Enerjet have offered airplanes to help bring refugees into Canada.

Air Canada reached out to the Canadian government after this fall’s election with an offer of help. Though the airline doesn’t fly to Syria, it could land planes in Istanbul and Beirut, the Canadian Press reported.

Enerjet has offered up its fleet of Boeing 737 aircraft and logistics personnel to help the federal government and agencies settle the newcomers. 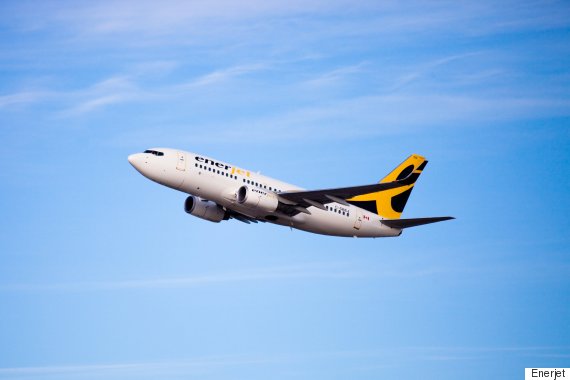 The charter airline primarily transports workers to and from the oil sands. Since the economic slowdown, Enerjet has started offering “Jump On” seats on planes that would otherwise be sitting idle. The offer to the federal government is similarly motivated.

“We are here in Calgary in the heart of the recession. Enerjet has at times, relied on the oil patch for some of our business. So at this point, yes, we do have more aircraft available than we might otherwise have,” said Darcy Morgan, Enerjet’s chief commercial officer.

With a file from Sarah Rieger
Source: HP